One hasher just pointed out something to me that might be pertinent: vaccination against ticks.

They are apparently pretty bad in the Czech Republic, so thought I’d just pass on some pertinent information:

On the other hand, I heard that the worst of the two diseases has no vaccination against it, and the one that is treatable you can see the changes and get treatment in time.

I was also told that these vaccines generally lower your immunity system, which ironically make you more defenseless against these diseases and it is just a scare ploy by the pharmaceutical companies to increase their revenues. That the chance of actually getting something is less than getting run over by a car or something.

My best suggestion is eat tons of garlic. I almost never find a tick on me. And whenever walking through bushy terrain or resting on the grass or bushes, always check your legs before leaving. And it is a good idea to check your entire body before going to sleep (although this may be difficult when totally wasted).

If you do find a tick on you, the best remedy I learned of is to smear toothpaste on the tick, hence smothering it so it can’t breathe. Let that rest for about 5 minutes, then take the wood end of a match stick and rotate around the tick in a counter clockwise direction until it rotates and falls out. Sometimes you have to wait until the tick gets a bit bigger. I would not recommend other tactics as the head might break off and remain under your skin until it eventually dissolves away.

Don’t want to scare ya, but just rather give you all the information.

And here is a tip from one reader of above:

As for ticks I take off several up to 20 per day from both my two and 4
legged friends. (I live in the forest with gun dogs, semi-wild cats and
uncontrollable women).

Most of your ticks advice is sound except leaving ticks to grow – not hot
as poison sits in rear of tick so if you squeeze or roll on it in your
sleep it may infect.

Having tried dozens of tricks for generations I only use postal stamp
pinchers. These work to open when you squeeze. Place tips of pinchers open
as close to skin as possible around the head/neck of the monster BUT
HORIZONTAL to skin surface. Let go and twirl pinchers around parallel to
skin. It forces tick to give up it’s bite. (This works with dogs too using
your hands). Note there may be a small blob next to tick – that’s next
generation so two ticks in one bite is not unusual.

Ticks should be destroyed with a lighter, stepping on them does not always
work. 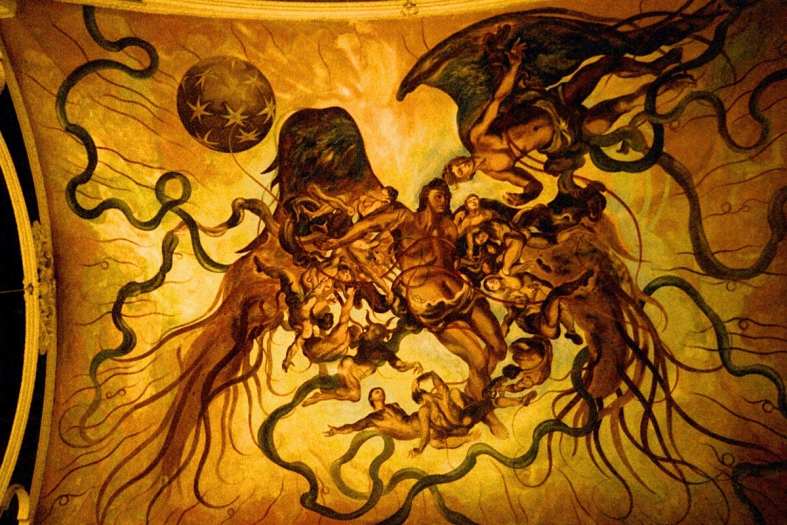 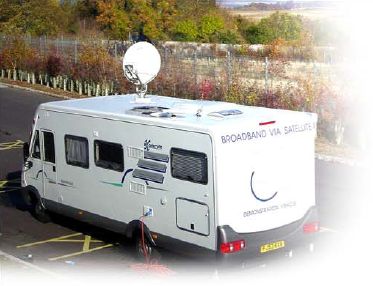 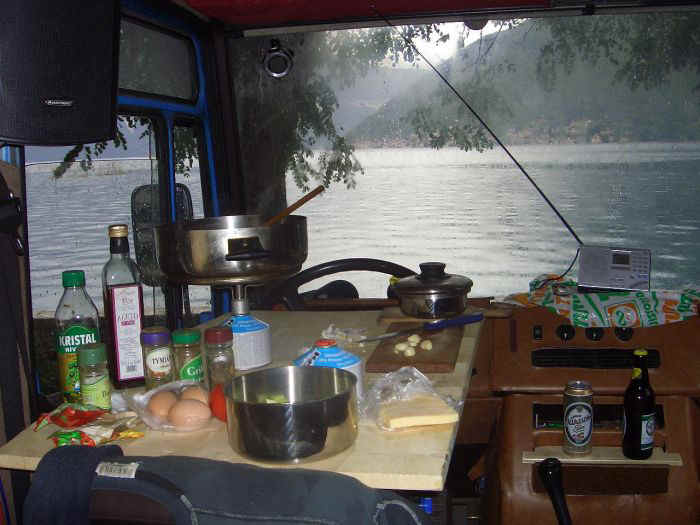