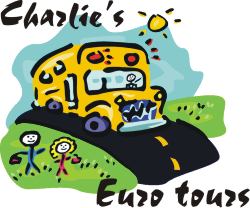 Testing a Wife in Bulgaria

Today I was told that men all know they can fall in love but one’s wife must be thoroughly tested to see if the relationship can endure the long haul. And the way that is accomplished here is, after a vigorous sessions of first-time love-making, the man throws the blanket over her. He then lets a big stinky fart, and if the woman can handle it without running away, the marriage is secure.

I came to an agreement with my Siberian programmer to send him money by Unistream. This is similar to Western Union, but it is part of the bank, inside. My programmer helps me make my operations more efficient, but even I could create a logistical revolution in the operations of what I am about to unfold to you. One would think it would suffice to hand over my passport, recipient information and cash, she’d print out a receipt with all the information on it (copy for her and myself), and it would be a few minutes operation. But no, let me tell you how it really went.

The person I’m sending it to works at a bank which also provides Unistream, and he told me all they need is his name and town.

I got there and received a form to fill out. But it was in Bulgarian, so she had to help me and tell me what information goes where.

I did that. Then she told me to put my “last” name on the line below that. Okay, emphatically she rips up the paper and says it must be absolutely correct. I put my first name and two middle names on the first line, then my last name on the second line. In this manner I believe we must have ripped up about ten of those forms. Sometimes she would use a little white paper tape cover-up thing, but it was incredible how many times I had to fill out that form. Humouringly, I told her I’d be a professional by the time I got out of there.

At one point during this filling-in process, I learned that I also need his telephone number. So I told her I’d be back tomorrow and went home. Emailed the Siberian, got his details, next day back at the bank, then she told me she needs his address. I guess it serves me right for not asking the first time around. What do you expect from a stoner though? But it was a nice walk, each time, as I would explore different streets on the way there.

Next day I’m back, writing down his address on yet another form, and she says, “No, the address of the bank, and the name of the bank exactly where he intends to pick up the cash.”

I see. Okay, still a few neighbourhoods I could explore in this lovely little town.

Now, because I opened my account with this Japanese bank in another Bulgarian town, I needed to transfer the money there first, from where they would send it through Unistream. It doesn’t matter that there is also Unistream in the bank branch I was at.

This required her to phone the woman at the other branch about three times, where I was apparently famous (they remembered my name, as I heard by the exclamation on the earphone). About two other calls to other people were necessary, of course.

Now we were at the very end of this four day excursion, the form has FINALLY been filled in correctly, when she delicately lifts it up from in front of me, turns it around, places it between herself and her keyboard, and begins the long and careful process of transferring this information into the computer.

Note though that for some 15 years I have barely had to write at all, having gone totally digital. So when I write the occasional postcard, my hand almost shakes. I wrote very carefully and it looked like baby letters. However, Bulgaria is the birthplace of the Cyrillic alphabet, and I watched how she typed painfully slow into the computer. I almost offered to grab the keyboard from her, since I can type almost as fast as I talk.

It wasn’t even a Windows but rather Dos-based program, which doesn’t use the mouse. She would occasionally show me the monitor to confirm the spelling. Most of the time it was wrong. She usually had the Insert function activated on the keyboard, and instead of deleting and inserting a character, she would retype the whole line. Occasionally it was so obvious that she should deactivate the Insert function off, at which point she would pound once the Insert key, in a very prominent way, as if to make sure it sunk into her own head that she had CHANGED REGIMES. She would do this occasionally, but not with the greatest success. On the line she by far had the greatest struggle with (my Czech address), the line eventually ran out of space. I told her it is okay to leave it as “Czech Republ” and not complicate things by suggesting she remove “str. ” at the very beginning (for some reason she was very insistent on declaring “street” before the start of every address).

Once that stage was successfully completed, she made yet another call, and told me that they have to do something in Sophia, and that it will take about half an hour. I took the opportunity to run a few more errands and told her I’d be back in about an hour.

When I got back (note, that over these four visits – I was apparently becoming famous here as well – while running various side errands, I might come in with an empty beer bottle in my back pocket and which I had to gently put on the ground next to my feet, otherwise it would have fallen out; or once I came with a jerry can full of heating diesel fuel, where the security guard sternly stated I leave that and a second, empty beer bottle outside – but we were all becoming jovially friendly due to the entire affair), we proceeded with the hoops and twirls and she said the form is almost perfect, but that my passport number does not match the bank account. Oops, forgot, so instead of my Canadian passport I pulled out my Czech one (I have a habit of opening different bank accounts in different countries with different passports…). I explained to her that Canada is not America and that it is allowed to have dual citizenship. She was almost shocked at the thought. I explained that some people I know have five passports. America is very “special”, I told her. I believe she had two more phone conversations and I heard how she was explaining “five passports okay”, since the Bulgarian language can be reasonably close to Czech.

Once that was all finalized, and she compared the form against the passport and the computer, it was all super duper official and she escorted me to the cash woman in the enclosed booth. In all I believe I took up over one hour of her time, while for me it felt like two full days. Sometimes I easily earn 300 dollars in two days, which was what I was sending my programmer. But the walks were nice!

This reminded me of when I went to pick up an electronic device sent to me by a friend from the US. It was valued slightly above the magic barrier of 150 Euro and all shit broke loose. It had to be IMPORTED, OMG! It got rather silly rather fast, so I quickly started counting the number of booths we had to go to, and it worked out to SIXTEEN!!! Okay, some had to be revisited a few times, but why revisit any booth in the first place? Why not get it all done while we’re there? I therefore counted each visit as a separate booth. If my Bulgarian friend who has good standing with the military had not come to help me, it would have not taken the modest four hours to arrange but I’m sure I would have been shacked up in the town’s (had to drive to the centre of the country) hotel for at least a couple of days.

Or how about entering the country? Nine booths? What on earth for? Maybe it is a way of creating employment. But at less than 2 Euro an hour for construction workers and probably the lowest prices in Europe, they somehow manage. Sometimes I’m confounded how they do it, and they even have funny sayings to explain it. Lovely people though!

Emails of my Travels - correspondence blog 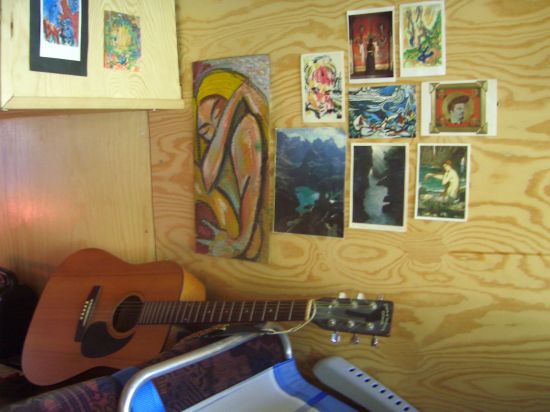 How to finish construction of a caravan – beautification 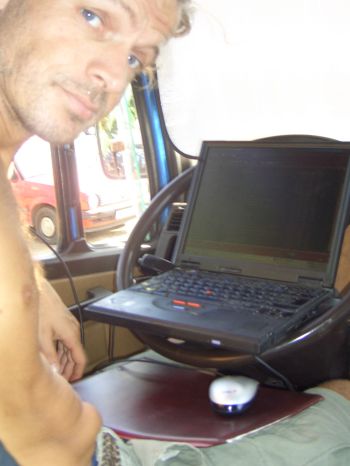 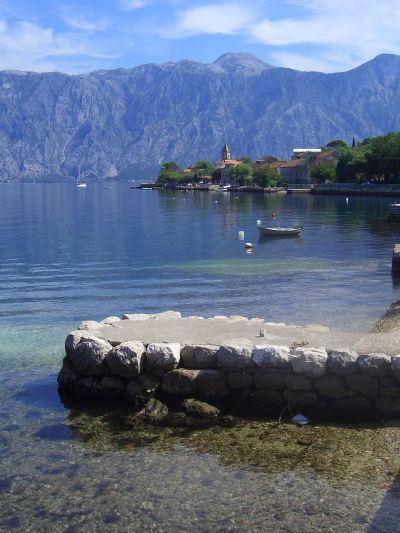