– thought the people were much friendlier and relaxed than along the coast of Croatia around Makarska
– didn’t like Budva at all and people were very snotty to me there
– many towns have an old fortress town snuggled up above the city, or on the coast. Like little Dubrovniks and all worth visiting
– 70% of east coast population were Albanians. You can see it in the characters/alphabet on city signs, and in the food served in restaurants. Felt very safe there, and relaxed.
– I like the west coast a lot more, primarily because I like mountains.
– real sandy beaches on east coast, where you can find places to rent surf boards and go kiting (probably quite cheap)
– a lot cheaper in Monte than in Croatia, down to almost a third of the cost (was only along coast)
– yes, now a separate country from Serbia, but a lot of Serbs come down here to vacation
– after the Croats built up their highway, apparently opened the floodgates of tourists to here, so property prices have shot through the roof and everyone is busy developing and fixing up their rental pensions. A lot of the beaches along the coast were quite developed and getting that touristy feel. Hard to get down to the coast from the highway with the big truck, streets quite small, narrow roads many places, as everywhere along the Adriatic when not on the major highways
– seemed to have showers and good facilities at gas stations
– inland was very beautiful, nice lakes, was recommended a lot


Some of my personal stories when travelling through the country here. 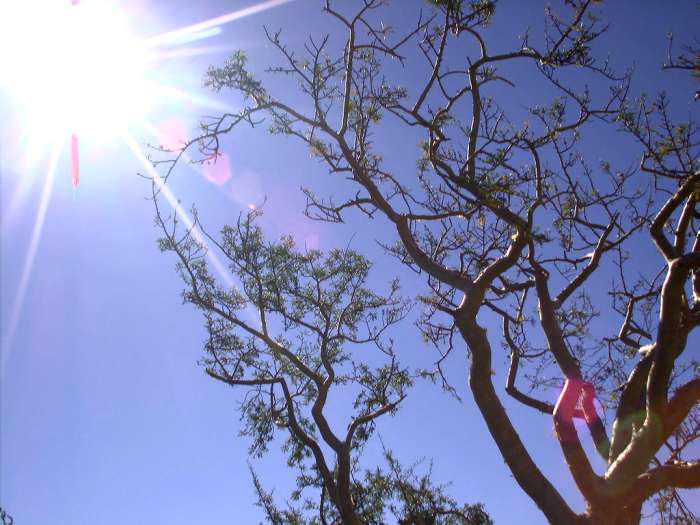 Mexico trip – Back in Czech 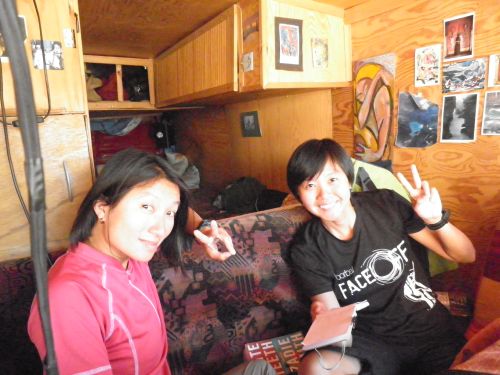 Road Trip From Plovdiv Bulgaria To Smolyan With Singapore Chicks

Buy a Camper Van / Motorhome / Caravan for Sale in Europe