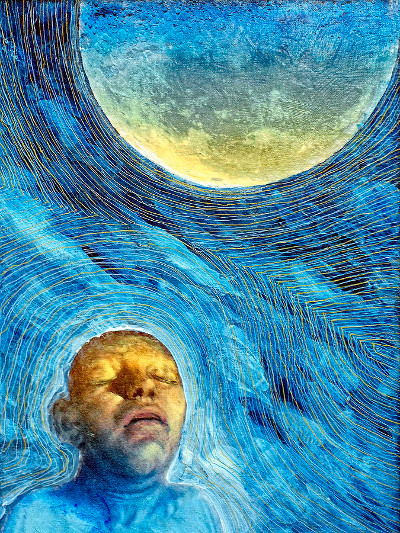 As a growing boy/man at one point I became interested in understanding myself better and how that interacts with other people around me, which has baffled me for the longest. I started contemplating about psychology and eventually got around to reading a book, 20 years in the making, written by the father of psychology, Carl Jung.

He starts of by saying that everyone is either an introvert or extrovert, but that we are also a combination of the two. Molded by genetics and childhood conditioning alike. Quite heavy reading and a lot of big words I never even heard of.

After that he breaks down each of these two components into smaller parts, such as a “feeling introvert” or “thinking extrovert”, all the while dabbling into the unconscious parts of our personalities and explaining the interplay between that and our conscious minds. Often citing humorous examples of his patients and explaining how their conscious self-repression of a certain trait only surfaces later like weeds from the subconscious.

With rabid interest I plodded my way through this heavy reading, curious until I might come across a description of my very self, until I believe I have accomplished that for a section starting on page 384. I have laid the tiring book to rest since then, but will keep it and save to read the rest for a really rainy day.

The facade that we keep in public is not necessarily what we feel inside. It is our defense against a world of criticism. I am curious if any of my friends recognise this what I feel rather closely describes me. I will add comments in [ ] brackets.

[An excerpt from the Introverted Thinking Type]

Although he will shrink from no danger in building up his world of ideas, and never shrinks from thinking a thought because it might prove to be dangerous, subversive, heretical, or wounding to other people’s feelings, he is none the less beset by the greatest anxiety if ever he has to make it an objective reality. That goes against the grain. And when he does put his ideas into the world, he never introduces them like a mother solicitous for her children but simply dumps them there and gets extremely annoyed if they fail to thrive on their own account. His amazing impracticalness and horror of publicity in any form have a hand in this. If in his eyes his product appears correct and true, then it must be so in practice, and others have got to bow to its truth. Hardly ever will he go out of his way to win anyone’s appreciation of it, especially anyone of influence. And if ever he brings himself to do so, he generally sets about it so clumsily that it has just the opposite of the effect intended. He usually has bad experiences with rivals in his own field because he never understands how to curry their favour; as a rule he only succeeds in showing them how entirely superfluous they are to him. In the pursuit of his ideas he is generally stubborn, headstrong, and quite unnameable to influence. His suggestibility to personal influences is in strange contrast to this. He has only to be convinced of a person’s seeming innocuousness to lay himself open to the most undesirable elements. They seize hold of him from the unconscious. He lets himself be brutalised and exploited in the most ignominious way if only he can be left in peace to pursue his ideas. He simply does not see when he is being plundered behind his back and wronged in practice, for to him the relation to people and things is secondary and the objective evaluation of his product is something he remains unconscious of. Because he thinks out his problems to the limit, he complicates them and constantly gets entangled in his own scruples and misgivings. However clear to him the inner structure of his thoughts may be, he is not in the least clear where or how they link up with the world of reality. Only with the greatest difficulty will he bring himself to admit that what is clear to him may not be equally clear to everyone. His style is cluttered with all sorts of adjuncts, accessories, qualifications, retractions, saving clauses, doubts etc., which all come from his scrupulosity. His work goes slowly and with difficulty. 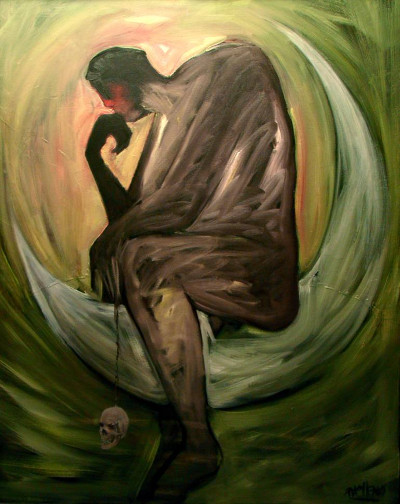 In his personal relations he is taciturn or else throws himself on people who cannot understand him, and for him this is one more proof of the abysmal stupidity of man. If for once he is understood, he easily succumbs to credulous overestimation of his prowess. Ambitious women have only to know how to take advantage of his cluelessness in practical matters to make an easy prey of him; or he may develop into a misanthropic bachelor with a childlike heart. Often he is gauche in his behaviour, painfully anxious to escape notice, else remarkably unconcerned and childishly naive. In his own special field of work he provokes the most violent opposition, which he has no notion how to deal with, unless he happens to be seduced by his primitive effects into acrimonious and fruitless polemics. Casual acquaintances think him inconsiderate and domineering. But the better one knows him, the more favourable one’s judgement becomes, and his closest friends value his intimacy very highly. To outsiders he seems prickly, unapproachable, and arrogant, and sometimes soured as a result of his antisocial prejudices. As a personal teacher he has little influence, since the mentality of his students is strange to him. Besides, teaching has, at bottom, no interest for him unless it happens to provide him with a theoretical problem. He is a poor teacher [actually I’d consider myself a good teacher, perhaps because of my higher empathy?], because all the time he is teaching his thought is occupied with the material itself and not with the presentation.

With the intensification of his type, his convictions become all the more rigid and unbending. Outside influences are shut off; as a person, too, he becomes more unsympathetic to his wider circle of acquaintances, and therefore more dependent on his intimates. His tone becomes personal and surly, and though his ideas may gain in profundity they can no longer be adequately expressed in the material at hand. To compensate for this, he falls back on emotionality and touchiness. The outside influences he has brusquely fended off attack him from within, from the unconscious, and in his efforts to defend himself he attacks things that to outsiders seem utterly unimportant. Because of the subjectivation of consciousness resulting from his lack of relationship to the object [“object” is one element that Jung dives heavily into, perhaps dedicating an entire chapter to it], what secretly concerns his own person now seems to him of extreme importance. He begins to confuse his subjective truth with his own personality. Although he will not try to press his convictions on anyone personally, he will burst out with viscous, personal retorts against every criticism, however just. Thus his isolation gradually increases. His originally fertilising ideas become destructive, poisoned by the sediment of bitterness. His struggle against the influences emanating from the unconscious increases with his external isolation, until finally they begin to cripple him. He thinks his withdrawal into ever-increasing solitude will protect him from the unconscious influences, but as a rule it only plunges him deeper into the conflict that is destroying him from within. 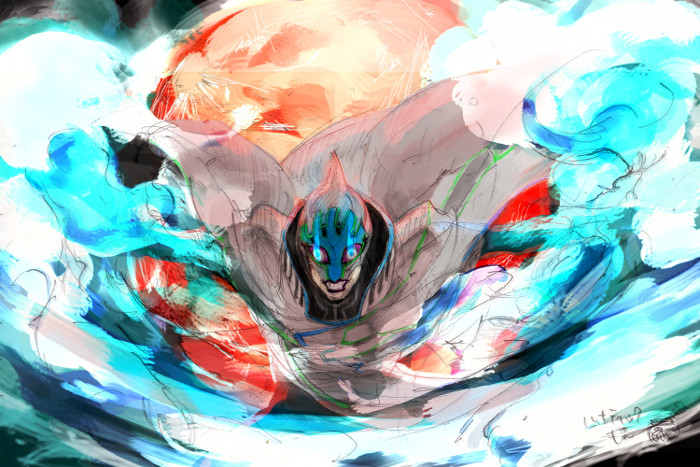 From Bali to the Kitesurfing Resort project, Philippines

The early years of my life